UVA in Australia:
Australia since 1788

The focus of this program is the history, culture and society of the land "down under." Australia is a land of opportunity and paradox. It began as a penal colony and became the richest country in the world within a hundred years. It is a country that has been independent of Britain for over a century, yet still has the Queen as head of state. It is a vast continent of only 25 million inhabitants, yet has remarkable regional diversity. It has long been among the most urbanized of global societies, yet its cultural identity is largely shaped by rural idealism.

To understand contemporary Australia, one must understand its past, both as myth and reality. This course will look closely at some of the major events in Australian history, from the voyages of Captain Cook and the arrival of the First Fleet at Botany Bay, through the excitements of continental exploration and Ned Kelly, to the traumas of Gallipoli and the Great Depression. We will be careful to look both at white and black Australia. The course will end by examining Australia's place in the 21st century world.

Education abroad, including UVA programs, has been suspended for January 2021. Details about future offerings will be posted when available.

The program will be based in the three major cities of southeastern Australia: Sydney, Melbourne and Canberra. In Sydney, home of such modern marvels as the Opera House and the Harbour Bridge, we will focus on colonial Australia and will spend time exploring the original settlement of the Rocks as well as a number of the more important foundational sites of convict and Aboriginal New South Wales. In Melbourne, the heart of Victorian Australia, which was once the richest city in the world, we will focus attention on the sources of a new national identity, forged in battle with nature, opposing armies and sporting foes, which helped create an independent Australia. In Canberra, the modern capital, we will concentrate on recent developments, including Australia’s place in the world and its transition from a European settlement to a multicultural nation. There will also be day trips to the Blue Mountains and to Ballarat, locus of the Gold Rush of the 1850s. 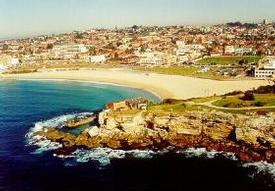 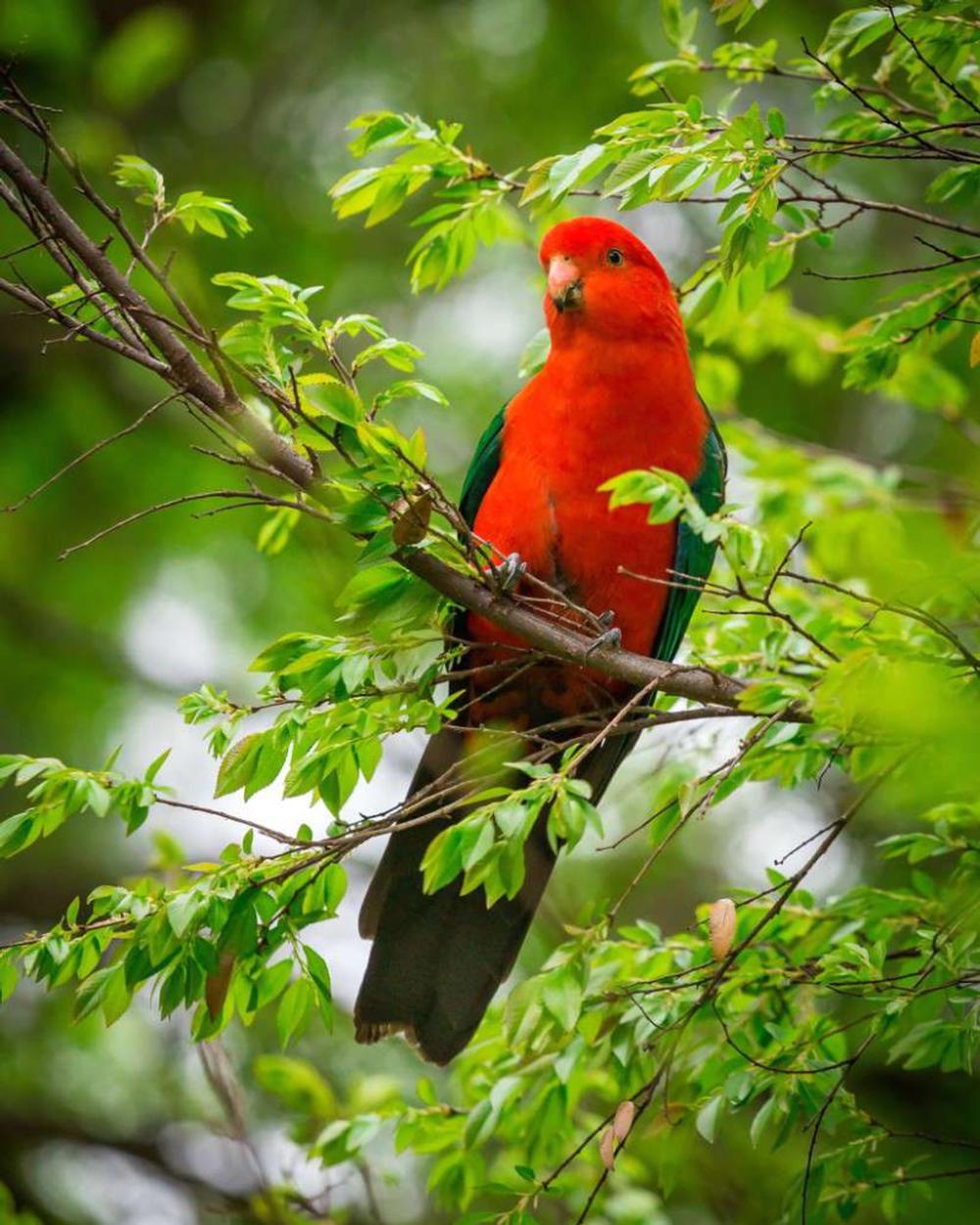 Course Information
The three-credit course, HIST 4591, will examine the evolution of Australia from original settlement some 60,000 years ago to the present. The class will count towards the History major, but is open to all UVA undergraduates, regardless of discipline or academic background. There are no prerequisites, beyond an enthusiasm to explore and learn.

Mark Thomas | mark.thomas@virginia.edu
Professor Thomas, Program Director and course leader, is Professor of History and Economics in the Corcoran Department of history at the University of Virginia. He has taught Australian history at UVA since 1989. Prof. Thomas was a Fellow at the Australian National University in 1984-5, 1993, 1995, and 2008 and has published widely on Australian topics.

Students on the program will be housed in good quality hotels and hostels, with double (and occasionally triple) occupancy. Most evening meals, and some lunches, are included in the program fee.

The program cost and payment schedule are listed under the "Budget Sheets" link at the top of this page. Students with identifiable financial need are encouraged to apply for fellowships, scholarships, and financial aid.

The University of Virginia believes in providing reasonable accommodations for students with documented disabilities on an individual basis. If you believe that you would require adjustments in order to fully participate in this program, please contact the Student Disability Access Center at 434-243-5180 as early as possible in order to begin this dialogue.

Students planning to travel with medications should carefully review the Australian Government's information about entering the country with medicines: www.tga.gov.au/entering-australia.